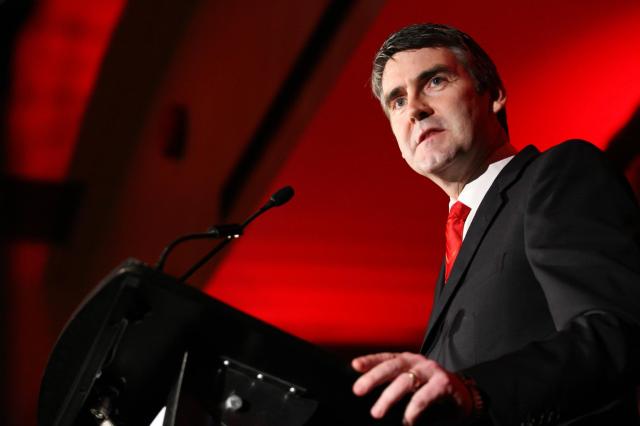 Nova Scotia voters are strutting tonight like drunken revellers who feel like they are about to get lucky. I just hope that strut doesn’t turn into walk of shame in the next 4 years.

The Liberals have created high expectations, much like the NDP did in 2009, and they will be hard-pressed to meet them in this climate of cynicism. When only 56 per cent of voters turn out, that tells me that 44 per cent of the population thinks that there is so little difference between the parties that it doesn’t matter who gets elected. I would like to see a political party eschew the partisan barbs and start appealing to voters because they will make the right long-term decisions for the province, not short-term promises to get elected.

Can the Liberals govern differently than most governments in Nova Scotia have governed in the past? Should we expect different and will we get it?

The slate is clean. Prove yourselves.